University of Stirling Principal and Vice-Chancellor, Professor Sir Gerry McCormac, has been presented with a knighthood during an Investiture at Windsor Castle.

Professor McCormac was made a Knight Bachelor in the 2021 New Year Honours – and received his award insignia from the Prince of Wales today [July 12]. The knighthood recognises his inspirational leadership in higher education and the major contribution that the University of Stirling continues to make to the economy.

Professor McCormac – who has served as the University’s Principal and Vice-Chancellor since May 2010 and Convener of Universities Scotland since August 2020 – said: “I feel very honoured to receive this recognition and am indebted to the staff and students at the University of Stirling whose hard work and dedication have made the University what it is today. I’m immensely proud of everything that we have achieved over the past 12 years and the progress that we’ve made.

“Stirling is an international university with a pioneering spirit and a global reputation for high-quality teaching and research. Most importantly, it is a place where ability – not background – is valued. Our successes are testament to the tireless work of our campus community – our passionate and dedicated staff, our talented students, and our inspirational alumni.

“I would like to express my gratitude to all of those who have supported – and continue to support – the University and, on a personal note, I would also like to thank my family, close friends and colleagues for their support, which is truly appreciated.”

Professor McCormac grew up in Belfast. The eldest of seven, he attended St Mary’s Christian Brothers’ Grammar School and was the first in his family to go to university, obtaining his undergraduate degree at the Ulster Polytechnic and PhD jointly from Ulster and the University of Southampton. Specialising in space physics, carbon dating and climate change, he spent the early years of his career at the University of Michigan, where he worked on the NASA Dynamics Explorer satellite programme, before heading up the carbon dating facility at Queen’s University Belfast.

Strengthening the University’s international links, Professor McCormac led the creation of a joint venture with INTO University Partnerships – resulting in a teaching centre for international students being created on campus – and a significant increase in international student recruitment. Under his leadership, the University has established a presence in China, India and Nigeria and developed transnational education with partners in the United Arab Emirates, Singapore, and Hong Kong – building on pre-existing initiatives in Vietnam, Oman, and other countries.

During Professor McCormac’s tenure, the University has received two Queen’s Anniversary Prizes – the first for its work on social marketing in 2014 and the second, in 2019, for its globally recognised Institute of Aquaculture. In addition, Stirling was crowned UK Sports University of the Year 2020 by The Times and The Sunday Times Good University Guide, complementing its long-standing designation as Scotland’s University for Sporting Excellence.

The University is currently playing a critical role in delivering the Stirling and Clackmannanshire City Region Deal, a £214 million investment in the future of the region designed to drive economic growth, productivity, and prosperity. The Deal has the potential to leverage additional private investment in excess of £640 million over the next 10 to 15 years, delivering more than 5,000 new jobs across a range of sectors. Significantly, with research and innovation central to the vision, the project will see the University leading the development of Scotland’s International Environment Centre, a National Aquaculture Technology and Innovation Hub, and an Intergenerational Living Innovation Hub.

In addition to his roles at Stirling and Universities Scotland, Professor McCormac is a UK board member of the Universities and Colleges Employers Association. He is a fellow of the Royal Society of Edinburgh, the Royal Society of Antiquaries, the Royal Society of Arts, Commerce and Manufacturers, and the Higher Education Academy; and a Trustee of the Carnegie Trust for the Universities of Scotland. In 2011, he chaired a review of teacher employment in Scotland for the Scottish Government and, in 2015/16, he served as an advisor to the Northern Ireland Executive during the creation of the Department for the Economy. Professor McCormac is married with three sons.

Facebook
Twitter
LinkedIn
Pinterest
PrevPreviousAzets in Scotland has promoted 36 staff and announced that 39 graduates and school leavers will be joining the business this year.
NextStirling Agricultural Centre tenants launch 12.5km Challenge for RSABINext 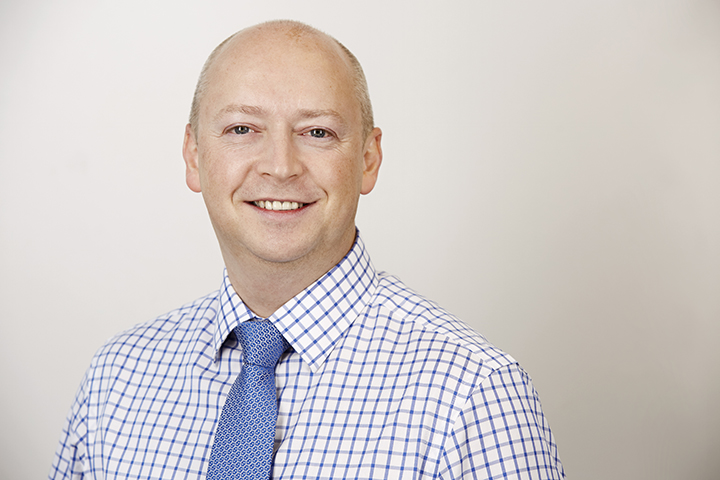 One of Scotland’s leading restructuring experts is warning that the construction industry – which employs in excess of 140,000 staff in Scotland – should prepare 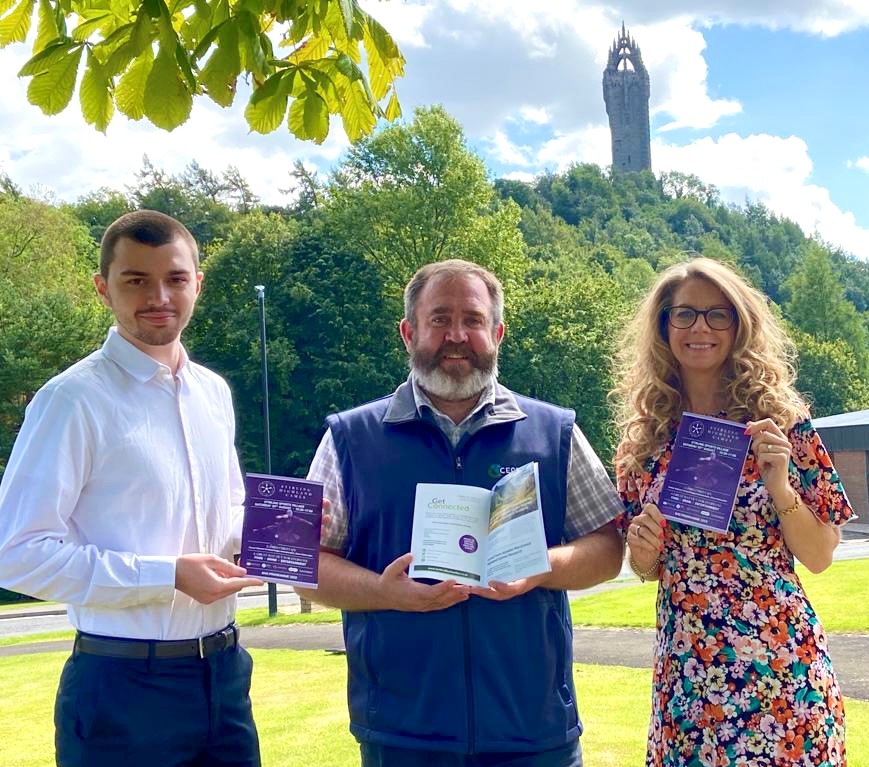 International visitors are set to receive a warm welcome from Stirling’s business community as they arrive for the return of the city’s renowned Highland Games.

On Tuesday 9 August, thousands of young people across Scotland will receive the results for their Nationals, Highers, Advanced Highers, National Progression Awards, Skills for 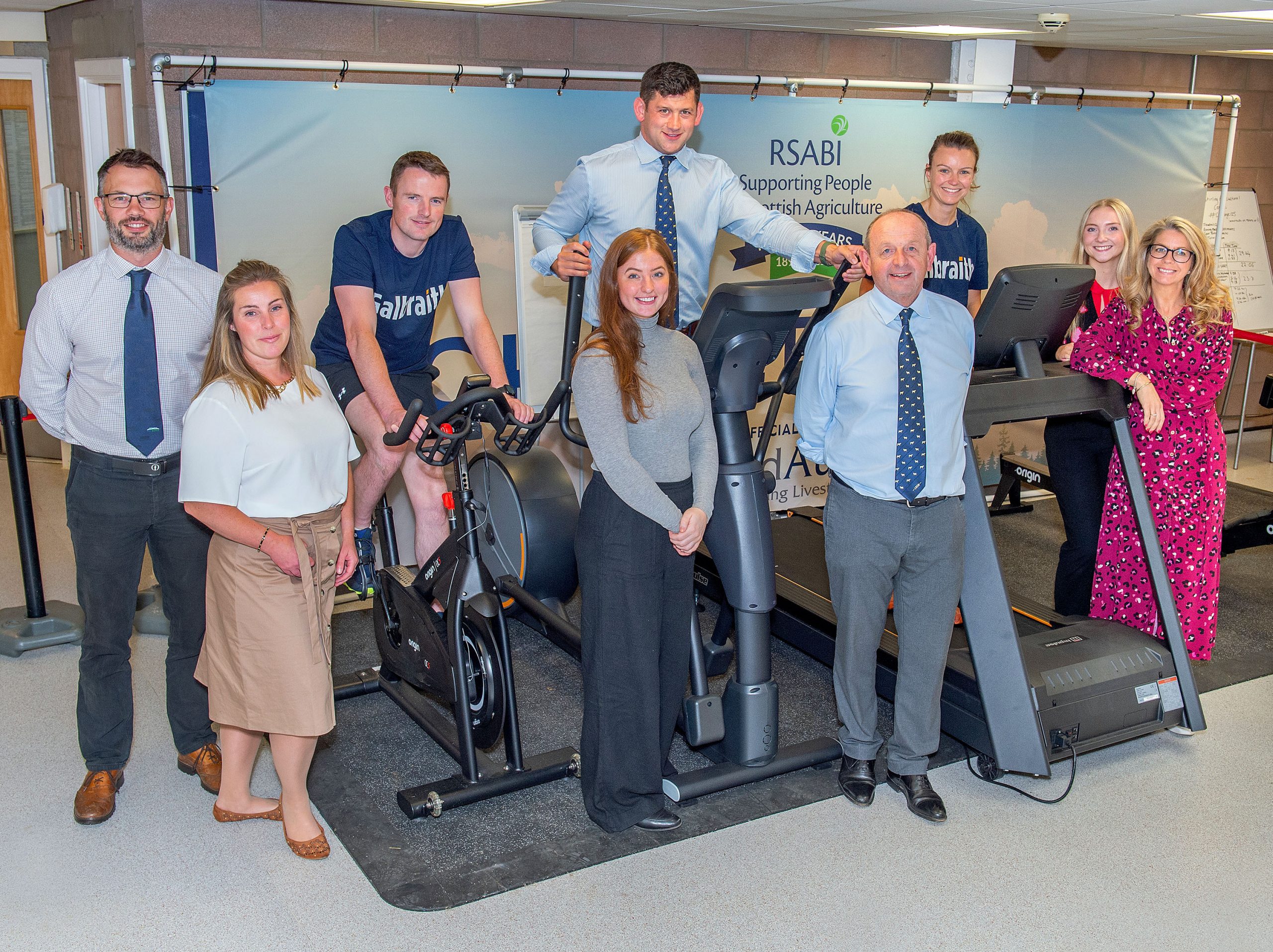 Businesses at Stirling Agricultural Centre (SAC) are gearing up for a fun 12.5-kilometre (km) Challenge as part of the RSABI’s #Challenge125 initiative.   All fifteen 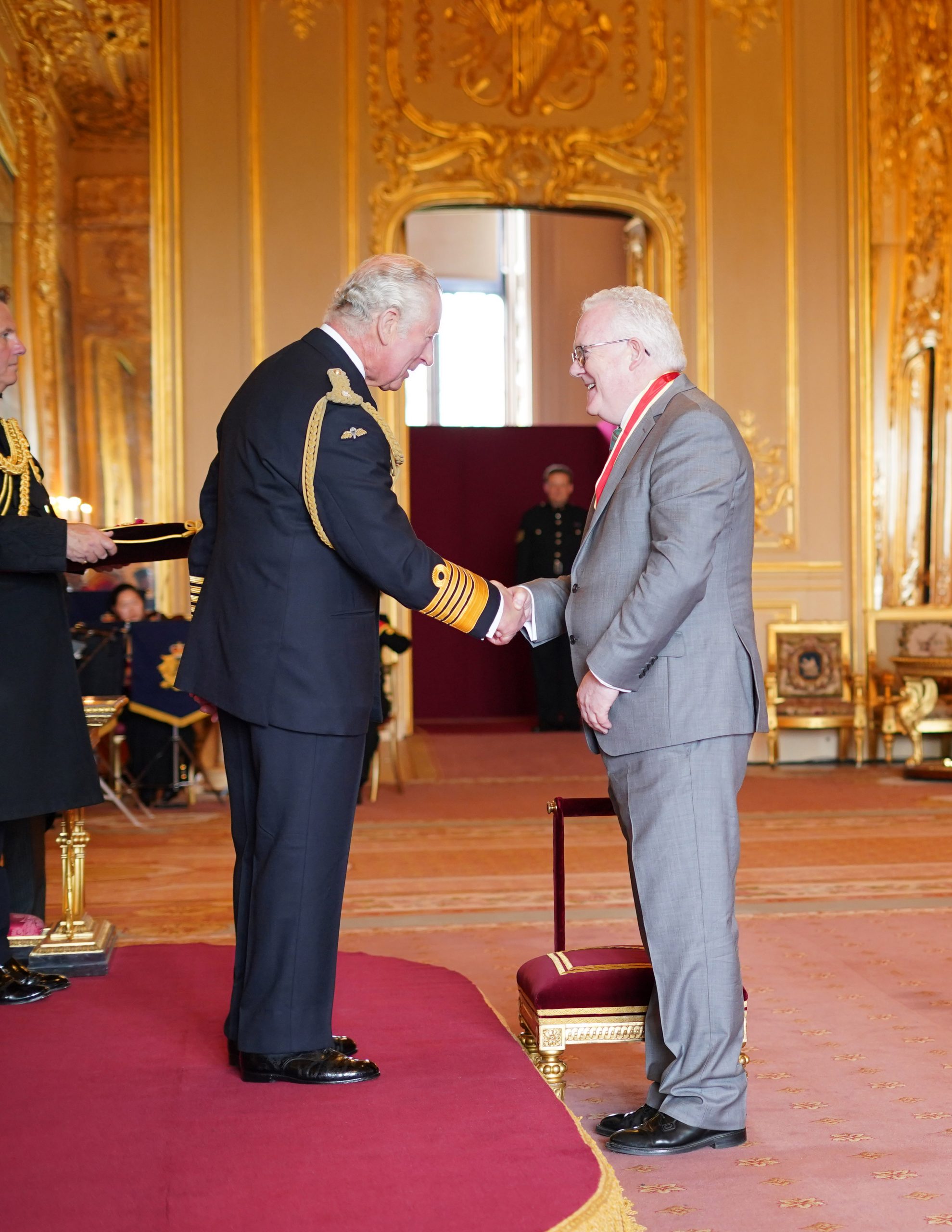 University of Stirling Principal and Vice-Chancellor, Professor Sir Gerry McCormac, has been presented with a knighthood during an Investiture at Windsor Castle.   Professor McCormac was

Twitter Facebook-square Linkedin Icon-instagram-1
Manage Cookie Consent
To provide the best experiences, we use technologies like cookies to store and/or access device information. Consenting to these technologies will allow us to process data such as browsing behavior or unique IDs on this site. Not consenting or withdrawing consent, may adversely affect certain features and functions.
Manage options Manage services Manage vendors Read more about these purposes
View preferences
{title} {title} {title}